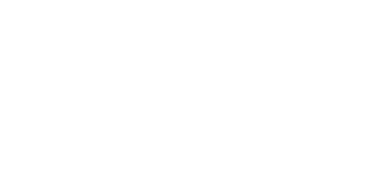 THE EYE OF THE HURRICANE 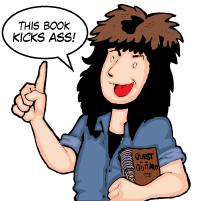 The year is 1986 and Matt has a problem. He has a job at a local ice cream store that he hates. See, Matt wishes he could trade in his lame ice cream scooper for his badass guitar. Picture it! Matt and his band Legion, center stage, playing to sold-out arenas of thousands of screaming rock and roll groupies! Oh yeah, Matt's a bit of a dreamer. Unfortunately for him, though, the dream turns into a nightmare when the other members of Legion invade the ice cream store and create the perfect storm for disaster. Hijinks and hilarity ensue.

OUT OF TUNE: EYE OF THE HURRICANE is a colorful visual explosion that pays homage to 80s music, guitars, and lots of big hair! What’s more, the center of the book features excerpts from Matt's sketchbook that illustrate Legion's rotating lineup and explains their "Quest for a Guitarist." Any person who is a musician, grew up in the 80s, appreciates good ‘ol fashioned rock music, or secretly wants to grow a mullet will love this book! 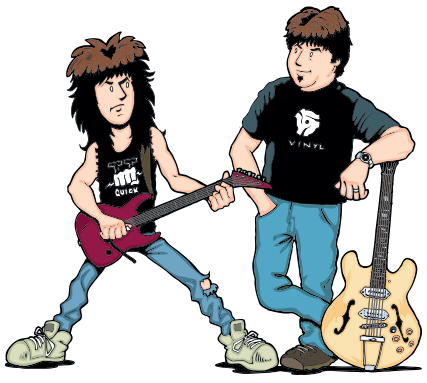 Born and raised in New Rochelle, NY, Anthony is a graduate of Parsons School of design where he received his BFA in illustration. Anthony, an award-winning caricaturist, likes to think of himself as a “face specialist”, but also has a knack for stylizing the human form to give one dimensional figures the fluidity and illusion of motion. Anthony’s past 20 years as an art director and keen sense of humor gives him an added advantage to be a conceptual illustrator.

In the 80s while in art school, the only thing larger than his dreams was his hair, which may or may not be the inspiration for Matt in this graphic novel. He may have also played in a band with his brother Dave and a drummer named Mike.

When he is not illustrating or designing, Anthony can be found writing and recording original music in home recording studio and drawing caricatures of poor unsuspecting passers by while out with friends.

Anthony currently lives in Southern New Jersey with his wife Mary, daughters Marisa and Melody, and his ever growing collection of guitars and BBQ pits.

LISTEN TO THE MUSIC

OUT OF TUNE comes with a CD which contains 8 songs recorded by Matt and LEGION. Actually, Anthony wrote all of the songs and is singing all vocals, guitars, bass and drums. Four octaves were sung, Les Pauls were humming, The "Green Machine" was roaring and the double bass drums were plentiful. Pop in the CD and listen to the anthems of Legion while you read OUT OF TUNE for the full 80s impact.

Have a listen to short samples of 5 the 8 songs! 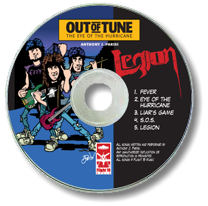 You can buy OUT OF TUNE: The Eye of the Hurricane
and the CD right here and it will get shipped right to your door!

CLICK HERE to view a PDF of the book. You will need to contact us ahead of time to aquire the pssword.